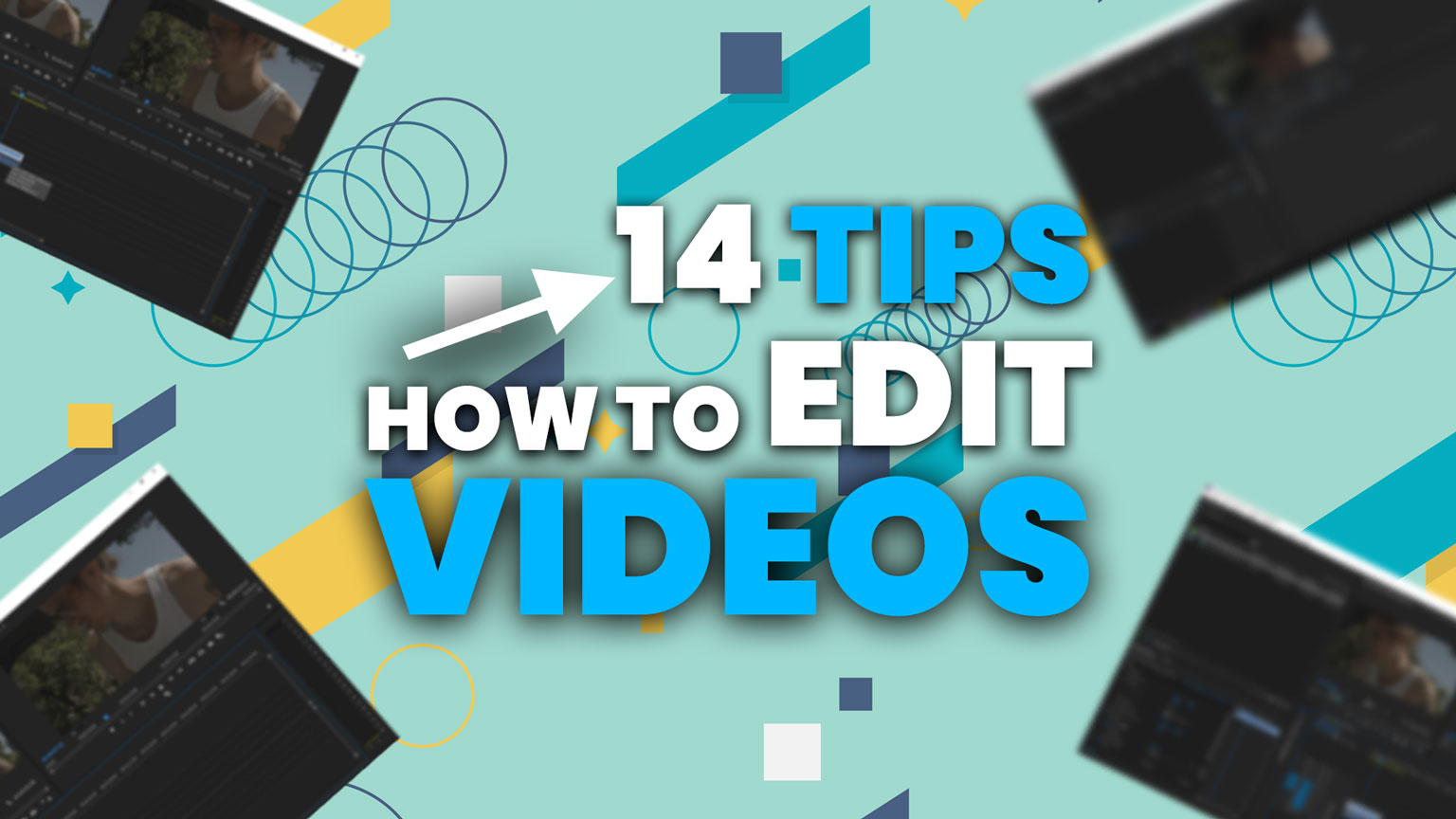 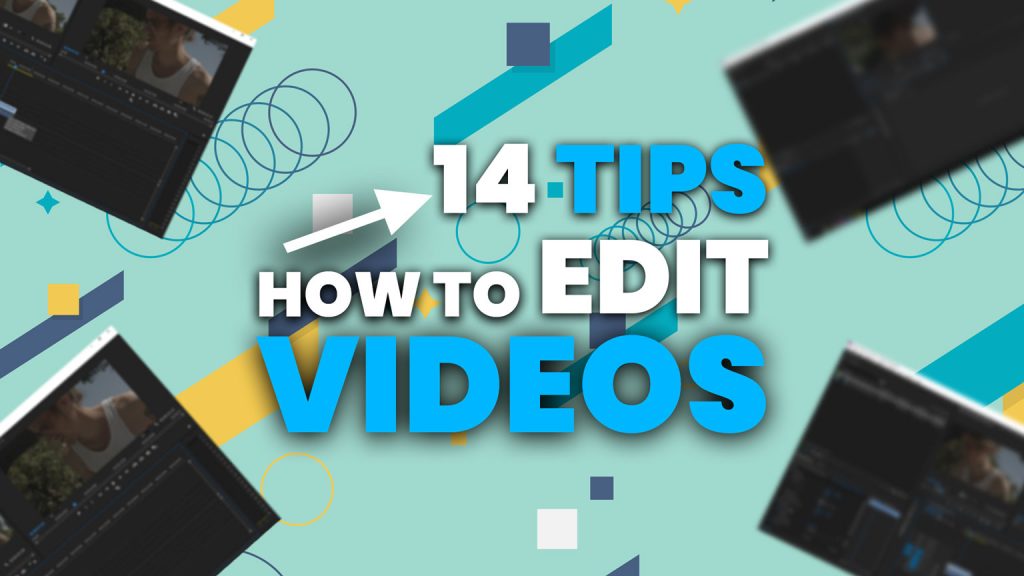 How to edit videos

14 tips for better video editing when starting out.

Is the video gonna be:

2. Editing starts in the shoot

If you think about how you’re gonna edit together your shots before you shoot them you’ll have an easier time editing.

You don’t and probably shouldn’t have every cut laid out. But an overall idea is useful.

Shuffling through songs in different genres can bring a lot of ideas and thoughts. We use Envato Elements for music and to find inspiration.

It’s really easy to just jump straight into editing. But I find that if you structure first, you will have an easier time editing and also get ideas you didn’t think of before.

We use Adobe Premiere and always make bins for clips of similar nature and that are in the same setting or scene.

If the video is gonna have people talking, either in long form or short form. Lay out an outline for the speech.

Edit the speech parts until you have something you’re happy with and then sync those parts to the music, if any.

You’re just looking for a structure that you later can spice with footage.

The timeline is like your desk, if you keep it clean it’s easier to do quality work. Of course you got to experiment but try removing the stuff you’re not using. 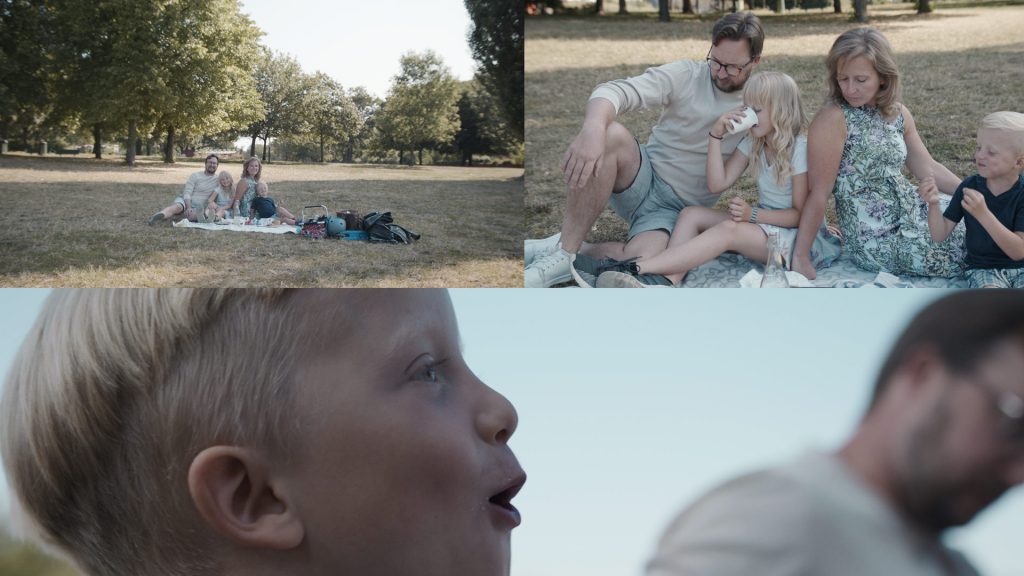 If you’re editing a scene with 2 people talking or a montage with clips from many different locations – the video is gonna feel more dynamic when the distance to objects changes.

Also, let’s say you’re editing someone talking to the camera. If you zoom in just a little bit the cut will seem jerky. That is because the change in background to the subject isn’t sufficient to make you have to recalibrate to the new shot.

That’s also why using these different types of shots make for fine editing.

When you change angle it has a similar effect as changing the distance to the subject. You have to recalibrate to the new shot. Switching up angles makes for dynamic editing.

Adding motion to your clips can be useful for many reasons. In good video editing software it’s easy to add keyframes and make the images zoom in or out slowly. This often gives life to a shot and an entire sequence.

One of the pillars of video editing is cutting on action. You focus on the movement going on in the shot you don’t think about the cut.

Cutting on sound works almost as good as cutting on action. You cut to just when someone says something, a door slams, sound of a car on on the road.

That’s why sound effects are useful because they let you add your own sound to cut to.

Let’s say someone is talking about cars and you add a picture of a car over the video. It often doesn’t feel very dynamic. But if you just add a little plop sound to the image appearing it’s gonna be seamless. For sound effects we use freesound.org, youtube sound effects library and Envato elements.

As described, little or no change in background between shots make for jerky and noticeable cuts. But this can also be used on purpose. I find that jump cuts are great for comedic value.

Leave it alone for a couple of hours, a day, and then come back. You’ll know what’s not working and what is!

Hopefully these tips will help you to get started! Happy to answer any questions on mail or DM.​ 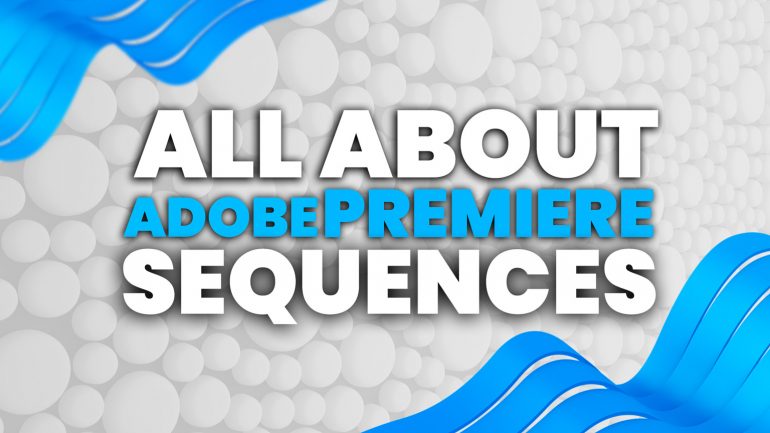 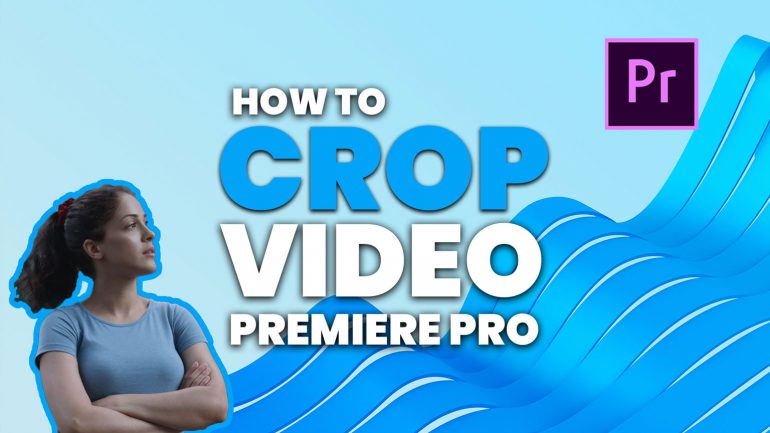 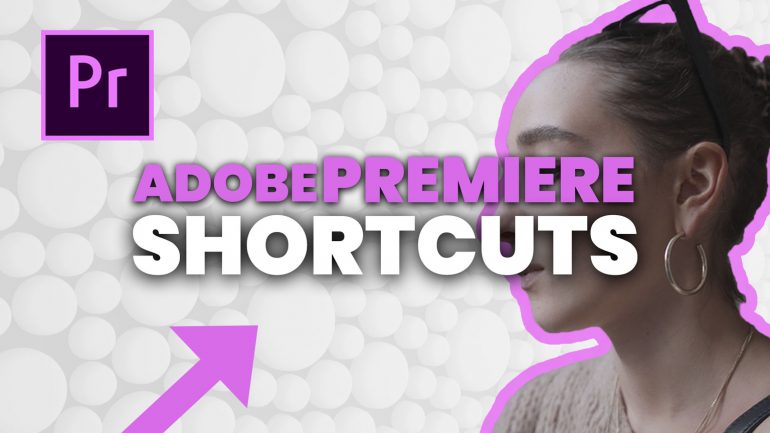 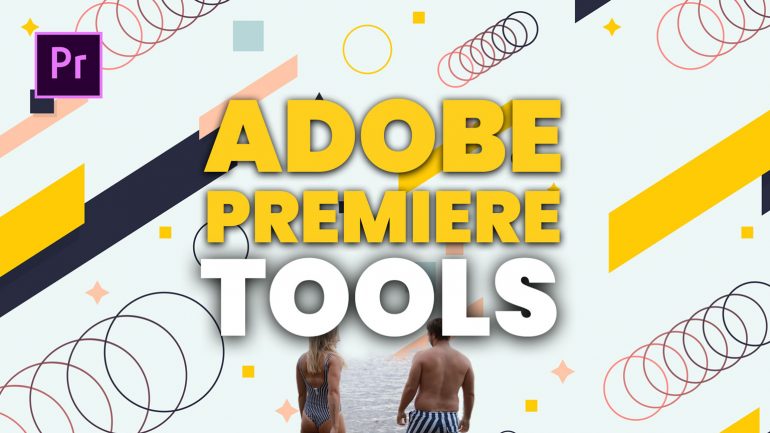 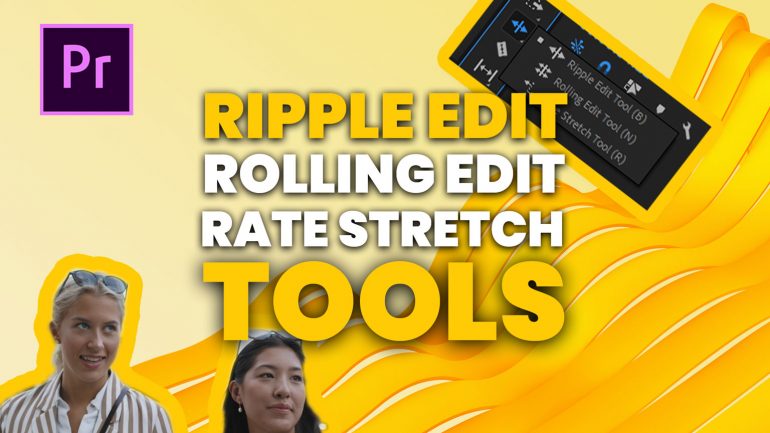