Why is TikTok Popular

On Facebook, Instagram, Snapchat you have effects, filters and options to add text when making your video. And the same on TikTok. But creating video on TikTok is very different than on other social media.

So what’s the difference?

If you have a minute, have a look at Adobe Rush for better and easier video editing.

TikTok is popular because it’s a revolution in creativity

Creativity is hard to quantify. So it’s easy to overlook if you just glance at the app.

Music is built into the app

On TikTok all these steps are collapsed into one – within the social media app itself. Which is huge for anyone who isn’t savvy with video creation.

TikTok is made for collaboration. Within the app you’re able to use someone else’s video as a picture-in-picture, called a duet.
So you can do the same dance along with them. Or just react to their video.

Same with audio. People use original audio from other videos and lip-sync to it. And to do a bunch of new creative videos.

That’s the thing. The app itself has an aura of collaboration through every layer.

Trends are the oxygen of TikTok

Like in a schoolyard trends pop up left, right and center. Which is a direct product of the collaboratory spirit of the app. People do something creative and others like it so much that they want to make a remix of it.

Trends are many times connected to a song or a sound.

On TikTok you always have the trends and music as your frame of reference. So you niche down. And that’s when creativity comes. Not when you can do absolutely anything.

TikTok is popular because it’s a revolution in sharing

On other social media platform it’s a huge hassle to download videos. Why? Because they want you to go on the platform to view the video. TikTok has gone the opposite way. Making it easier than ever to share and download videos from the app. And just adding a TikTok logo in the corner of the downloaded video.

This also adds to the collaboratory spirit of TikTok

TikTok is popular because it’s a revolution in audio

This is the first social media app where an audio clip can go viral.

Short looped videos with repeating music or audio also makes it easier to get stuck in your head. All of the trending songs on TikTok are gonna be huge hits, if they aren’t already.

There’s more to TikTok than meets the eye. We think it’s a revolution in:

You could also argue that the algorithm that drives TikTok is sort of a revolution. That’s a whole topic in itself which you can read more about here.

What also speaks for TikTok going forward is the how one-dimensional Instagram has become. And it’s not very collaboratory. It’s top down. The big accounts looking down at everyone else.

Where TikTok on the other hand is bottom up. Everyone collaborating with each other. And everyone can get a lot a views and followers.

If you’re not on it. Now is the time. 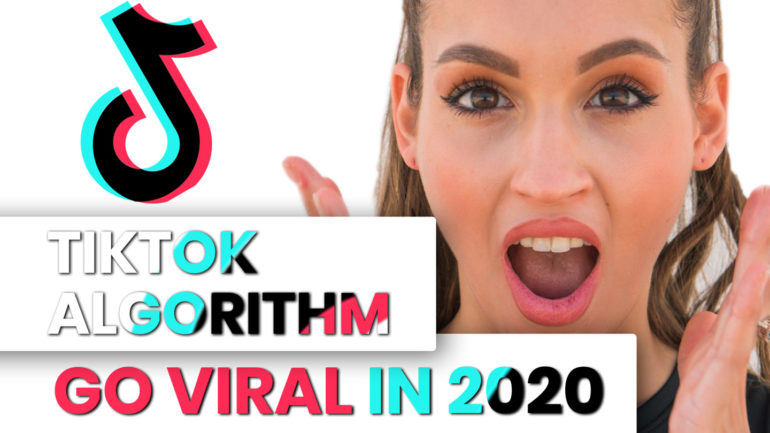 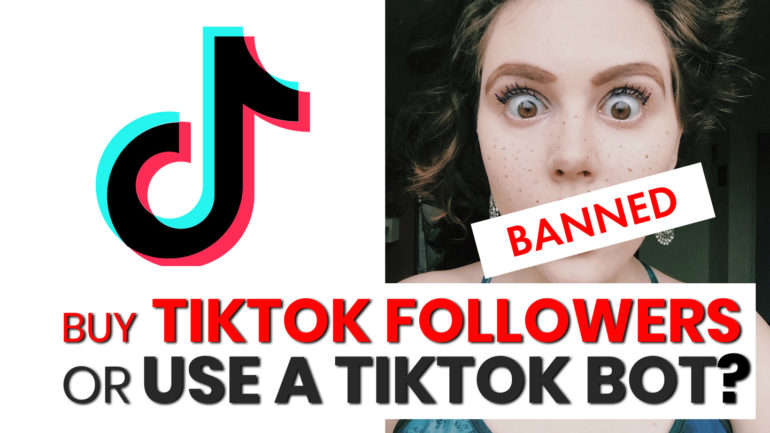